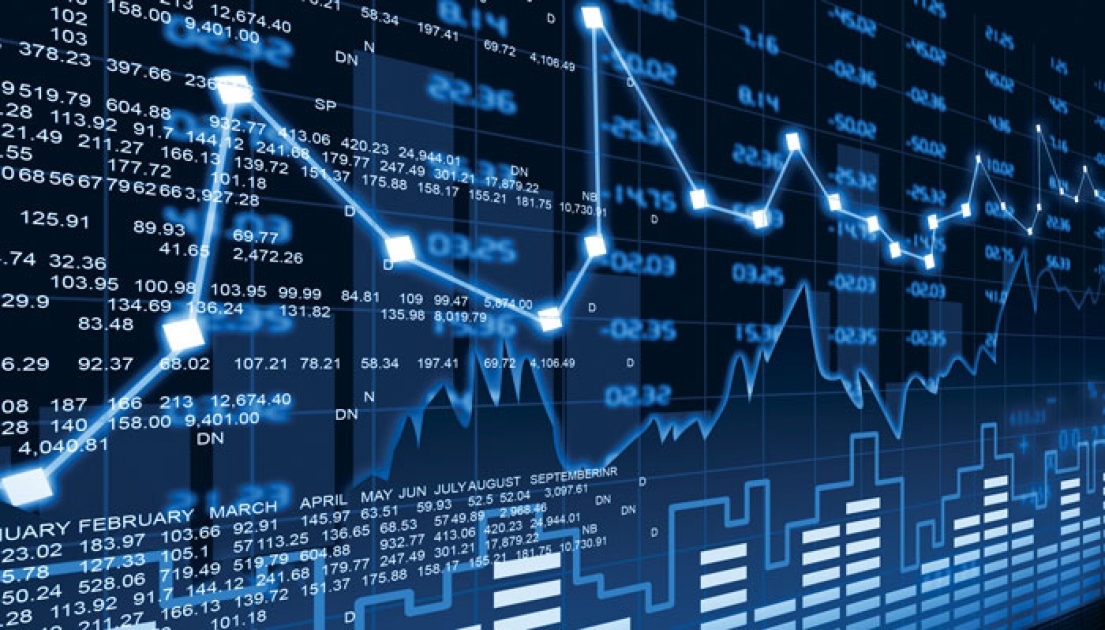 On 19 June 2018, the fifth anti-money laundering Directive (the ‘Directive’) – on the prevention of the use of the financial system for the purposes of money laundering or terrorist financing – was published in the Official Journal of the European Union.[1] Within the scope of strengthening the fight against money laundering and terrorist financing and specifically alarmed by the potential misuse of virtual currencies (due to their pseudo-anonymity) for criminal purposes, the EU introduced two businesses, related to the cryptocurrencies world, into the list of the entities obliged to apply the Directive.

In particular, the new obliged entities are: (1) the providers engaged in exchange services between virtual currencies and fiat currencies; and (2) the custodian wallet providers (defined as an entity that provides services to safeguard private cryptographic keys on behalf of its customers, to hold, store and transfer virtual currencies).

Therefore, in the light of the fifth Directive, cryptocurrency exchangers and wallet providers will be obliged to adopt all the measures prescribed by the Directive itself.

Furthermore, the Directive recognizes that cryptocurrencies can be used for many different purposes (not only used as a means of payment but also as a means of exchange, investment, store-of-value products or use in online casinos) and specifies that ‘the objective of this Directive is to cover all the potential uses of virtual currencies’.

In conclusion, the Directive defines virtual currencies as ‘a digital representation of value that is not issued or guaranteed by a central bank or a public authority, is not necessarily attached to a legally established currency and does not possess a legal status of currency or money, but is accepted by natural or legal persons as a means of exchange and which can be transferred, stored and traded electronically’.

Obviously, the Member States will have to comply with the fifth Directive within 18 months from the date of entry into force of the Directive itself.

It is worth noting that Italy, implementing the fourth anti-money-laundering Directive, had already introduced the virtual currency exchangers in the list of the entities obliged to apply the Directive on the prevention of the use of the financial system for the purposes of money laundering or terrorist financing.

The Legislative Decree no 90/2017 – the Italian implementation of the fourth Directive – gives a definition of service providers relating to the virtual currency use. In fact, Section 1 describes these providers as a ‘natural or legal person who provides to third parties, as a professional activity, services functional to the use, exchange, conservation of virtual currency and their conversion from or in legal tender currencies’.

However, Section 3 confines the applicability of the Directive to the exchangers, namely the ‘service providers relating to the virtual currency use, limited to the business of virtual currency conversion in or from legal tender currencies’.

In the light of the above, in Italy the exchangers are already obliged to comply with the anti-money-laundering measures. It should be pointed out that the failure to comply with the anti-money-laundering obligations could constitute criminal offence under Section 55 of the Legislative Decree no 231/2007 – as recently amended by the Legislative Decree no 90/2017.

The above-mentioned provision punishes only those serious violations of the rules that are characterized by fraud, as:

It should also be highlighted that Legislative Decree no 90/2017 has introduced the requirement to enrol in a proper register to practice the exchanger business. Therefore, the abusive exercise of the business of virtual currency conversion in or from legal tender currencies is punished with a pecuniary administrative sanction pursuant to Section 17-bisLegislative Decree no 141/2010.